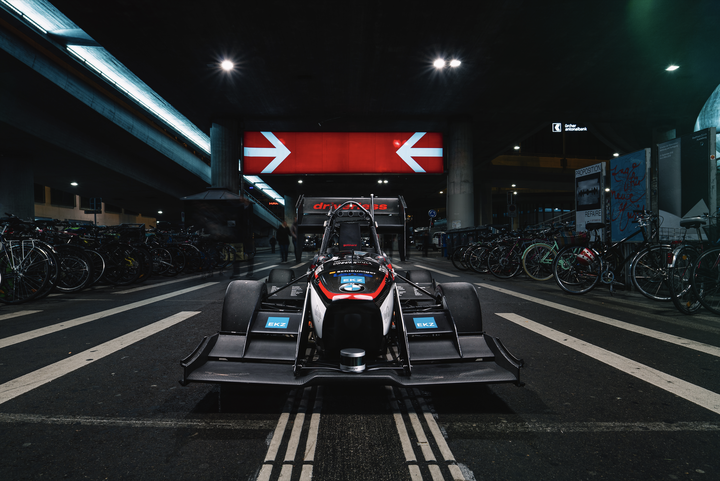 The work was done in collaboration with CVL@ETH-Zurich with Dengxin Dai and Prof. Luc van Gool. The official project page can be found here.

I was officially involved in the 2018-2019 season as the Head of Perception with pilatus driverless. The year before, I was worked on the computer vision pipeline, more specifically developed the monocular pipeline and the keypoint network.

We would like to thank AMZ Racing, especially the Driverless team without whom this project would not have been possible. The work is also supported by Toyota Motor Europe via the project TRACE-Zurich. 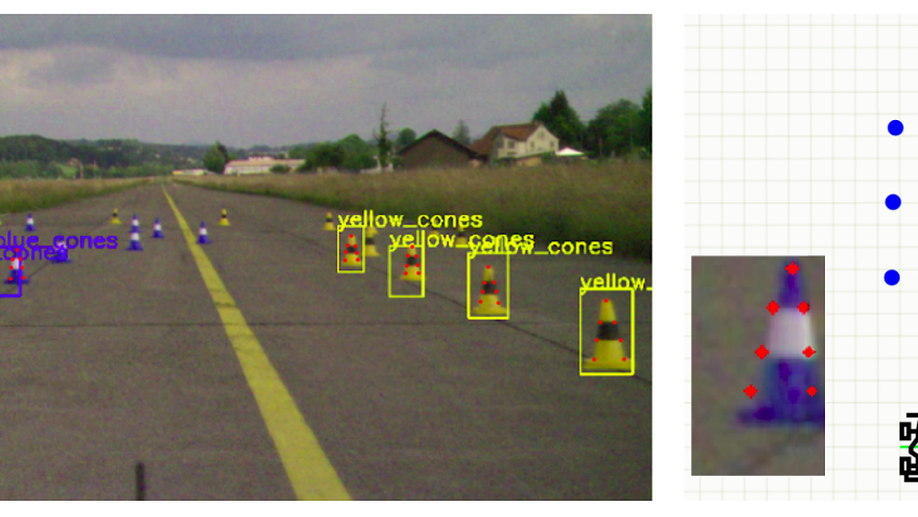